Brontë’s gothic masterpiece storms the country in a new adaptation from the company behind the critically acclaimed productions of George Orwell’s Animal Farm and 1984.

When Heathcliff, a mysterious boy is rescued from the street and brought to Wuthering Heights, he develops a passionate bond with Cathy Earnshaw and a repulsive distrust of her brother Hindley. As time passes, Heathcliff and Cathy’s relationship deepens to the point of dangerous obsession, until one day, Cathy marries another man. Overcome with jealousy, Heathcliff flees the Heights only to return, years later, ready to exact revenge on those he believed ruined his one chance at happiness.

Featuring a breathtaking design and a stellar cast, shake & stir invites you to drop by the Heights and settle in for this classic story, retold.

"Dark and stormy (yes, you can taste it), sexy and sumptuous production"

“A production that has success stamped all over it.”

“A spectacular looking production and the drama follows suit.”

Launceston Theatre North at the Princess 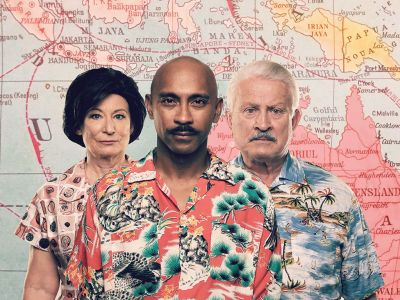 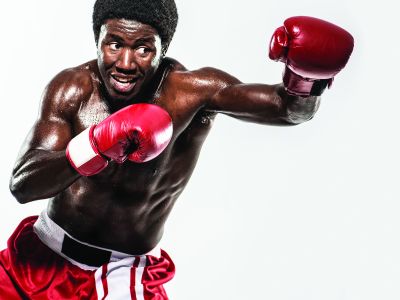 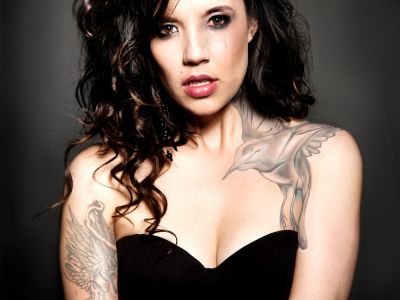