Bring back the Romance - Aliaz

Aliaz is a dynamic duo playing a romantic repertoire of music with the concertina and guitar as well as vocals. They also engage in a larger set up if required with the addition of drum kit, Harp, keys and harmonica and Vocal harmonies. Silvana van Dijk on Concertina, drum kit, and Vocals, Michael Cuming on Guitar, keys, Harp, Harmonica and vocals. This is a compact and very easy to tour performance with minimal tech requirements. Both key members are Internationally acclaimed with impressive engagements on their resume which includes the Opera House in 2016. Versatile musicianship , drawing on original repertoire with Mediterranean, Latin, Flamenco and folk influences, this duo is ready to entertain and impress.

Compact easy touring, short set up and pack down time, basic tech requirements. Fee as advertised is per performance with Guitar, Concertina, Vocals. If interested in larger set up ( keys, Harp, Drum kit added) a fee of $ 2000 as we also we need to ad a technician to the crew.

The use of the concertina within popular music forms hasn't been explored that much..Usually used in Irish jiggs, the concertina is an instrument that fascinates and draws attention, the difference for Aliaz is that the concertina is used in a worldly repertoire of music, from Folk to Flamenco, Latin and Jazz influenced music as well as ballads.

Aliaz educates about versatile musician ship, exposes audiences to a variety of worldly influences and adds a soothing yet exciting atmosphere to their performance. The use of an unusual instrument fascinates and opens up dialogue about music, live music 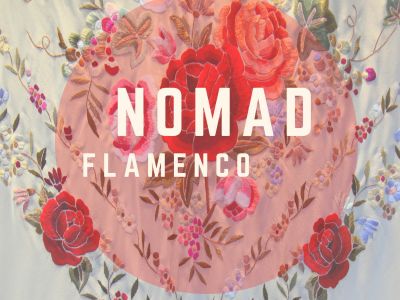 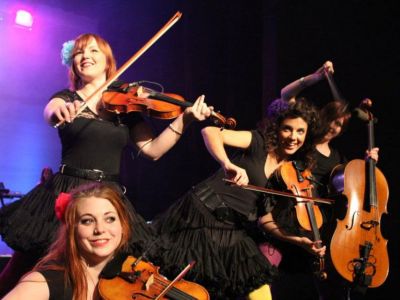 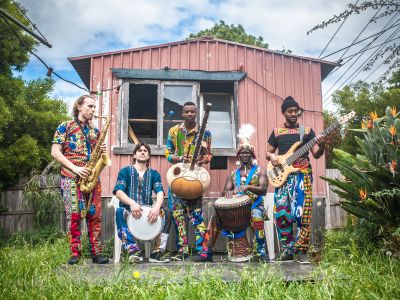