The Circa Carnival comes to town with whimsical tales of creatures of land and sea, who tumble, fly, leap and spin their way through the many wondrous worlds of the animal kingdom.

Our zebras juggle and flip... Our kangaroos skip and somersault... We’ve elephants with street-cred and rhythm... And even our dinosaur bones shake, clatter and roll to the music.

Carnival of the Animals whisks you away on a thrilling circus escapade inspired by Camille Saint-Saëns delightful salute to feathers, fur and fins. Circa’s acrobats bring this classical music suite to life for a whole new generation of circus, music and animal lovers.

Carnival of the Animals is a large-scale show that will fill theatres with enchantment and magic, yet retain the humanity and intimacy of Circa's style. It is physically astounding, crammed with amazing circus skills including aerials, acrobatics, tumbling, table sliding and skipping.

Teachers resources are available for the show.

Artforms
Children's / Family
Physical Theatre / Circus
Age Group
Very young 4 years and under
Early Primary 5 - 8 years
Primary 9 - 11 years
All ages Suitable for everyone
Available to tour
THIS PRODUCTION IS ARCHIVED AND IS CURRENTLY NOT AVAILABLE TO TOUR
Bump In
Same day open
Cost Range
$5,000 and over
Approximate cost per performance includes show fees, remount and royalties split over a number of venues.

A spellbinding and mesmerising performance... about wild imagination, explosions of magic and comical humour that speaks to everyone, especially children... a spectacle not to be missed. 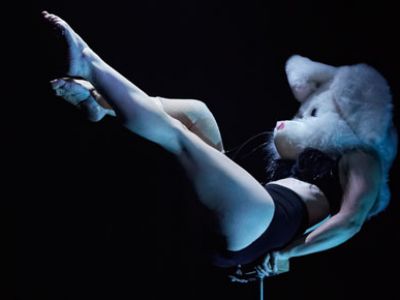 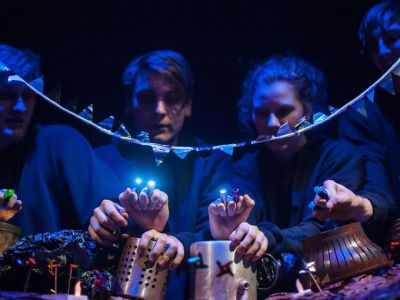 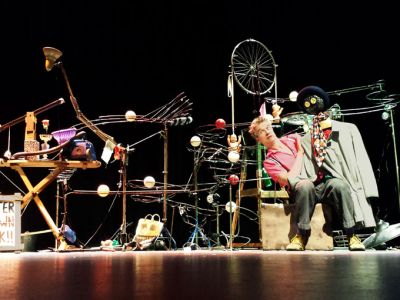 Carnival of the Animals - behind the scenes