Erth will undertake a creative development for new production, Prehistoric Aquarium in 2014. The premise of this show is to further develop the history of life-forms from Australia’s pre-history.

Using the time machine of live theatre, the audience is treated to an ancient spectacle delivered by way of innovative technology and masterful puppets.

The show will introduce family audiences to the beginnings of life on the planet as it originated in the sea.

Underwater environments are simulated through sophisticated projection and surround sound design. Multiple layers of scrims and screens reveal a giant tank that teams with life.

The stunning visuals will re-enforce the strong basis in science fact with an ultimate appreciation of nature and its wonders. It will be an unforgettable event for the audience members that get to take active part in this underwater world.

Founded in 1990 in Ballarat Victoria, ERTH has been consistently creating art for the public domain since its inception and is today recognised as an innovator of physical and visual theatre both nationally and internationally.

ERTH combines a truly fantastic aesthetic with performance, often site-specific productions using installation and/or performance based projects or those involving a menagerie of large-scale puppets, stilts, inflatables and aerial techniques to create productions. Increasingly, ERTH is bridging the gap between cultural and theatrical institutions by bringing physical theatre and puppetry to Museum environments.

Educational resource packs will be developed for schools

Erth will develop puppet-making workshops to complement the performance content.
We aim for these to be available to be added to the performance schedule at an additional cost, and planned well in advance of the tour schedule.

For Erth's Dinosaur Zoo - The winning combination of entertainment and education makes the show perfect for children, but don't be fooled – the show is just as pleasing for the adults. With playful presentation and masterful puppetry, the handson show makes for a truly pleasing viewing for any dino lover over the age of three. 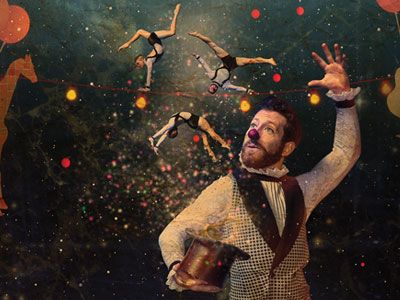 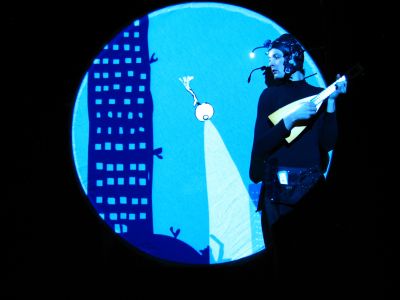