First Things First is about first experiences, and the transition between the unfamiliar to the routine. Join Joseph Simons as he explores the art of 'getting used to it' with his signature wit, intricate choreography and astounding musicality.

Joseph Simons is one of Australia's most innovative artists in dance theatre. He is an independent choreographer, dancer, director, performer and now, producer.

Joseph was awarded the prestegeous 2013 Tanja Liedtke Fellowship*, allowing him to travel to Germany to continue his choreographic development. It was here that he began development for his current one-man show, First Things First.

*awarded to one Australian choreographer biannually

Straight down to business: First Things First is incredibly funny, intelligent, charming and amazing. Joseph Simons is a chameleon, a theatre animal, a phenomenon... His face is almost stronger than his body. It seems fully transformable; joyful or reserved, clownish, flirty, arrogant or self-depreciating. 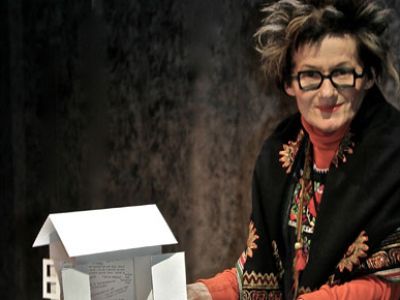 HOME: a story of Belonging 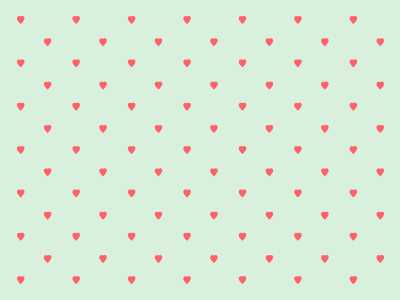