Celebrating in concert style, this stunning evening is inspired by and in honour of the most loved superstars that have Gone Too Soon. Sharing the sensational music & legacy of artists such as Michael Jackson, Prince,Amy Winehouse & George Michael to the powerful songbook of Freddy Mercury, Jim Morrison,Janis Joplin & Whitney Houston, this compilation delivers hit after hit!

Starring three powerhouse vocalists, accompanied by a stellar live band, this electrifying performance is not to be missed! 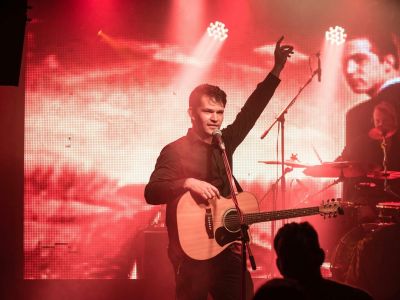 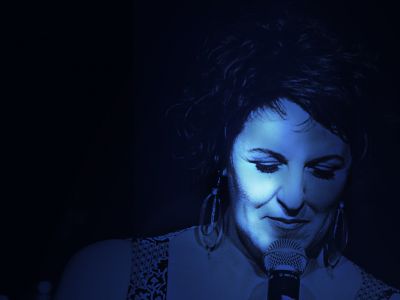 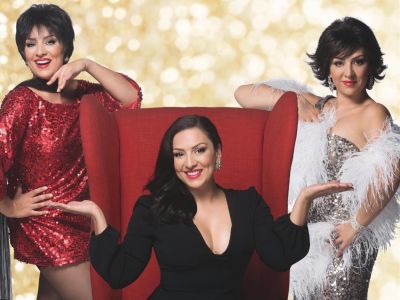