Following the success of her chart-topping, ARIA-Award-nominated album An Australian in Paris, French Kiss showcases exquisite gems of French music that are a treasured part of Jane’s life and repertoire, due to the years she spent in France under the tutelage of Jean-Pierre Rampal and Alain Marion as a student of the French bel canto style of flute playing. Profoundly intimate, French Kiss enthrals us in a musical embrace, from the French Baroque to the sobbing heart of the French Romantique era, from the passionate world of Paris salons to the joyous insouciance of la Belle Époque, as well as re-interpreting classic French repertoire( Ferroud, Devienne) and Parisian cabaret favourites.

Venue supplied- *Grand or Baby Grand piano tuned to a440

Australian Flutist Jane Rutter, awarded the prestigious French medal Chevalier de l’Ordre des Arts et Lettres in 2016 is a classical trailblazer who has devoted her life to French flute playing with a career of longevity that spans decades. (‘Knight of the Order of Arts and Letters’ is a French award of recognition for significant contributions to Arts & Literature.)

Due to her French heritage, when she plays, her flute transcends traditional limits. With 23 solo albums under her belt, Miss Rutter has played from The Sydney Opera House Concert Hall to Sydney’s iconic Tilbury Hotel.

Jane is a Renaissance woman, a fearless classical trailblazer who has pioneered the trend of taking fine classical music to the people in varied venues. She is considered a major influence in the world of classical music.

Miss Rutter currently performs worldwide as a soloist, gives masterclasses, and is producer and Artistic Director of Live at Lunch, The Concourse, Chatswood, and of The Karnak Playhouse.

Described by ABC Classic FM as “One of Australia’s leading performance artists”, Jane has released 16 top selling solo albums. The Australian Elizabethan Trust awarded Jane for her thesis on the French Flute School. The sound track album from An Australian in Paris ( DVD), reached #No1 in the Australian Classical charts and was nominated for an ARIA (Australian Grammy) award. Her latest Album French Kiss also reached #No1 status. The ‘City of Light’ shines through in her flute -a voice which speaks straight to the heart of all who hear it...

Jane Rutter does a meet and greet post show for her audiences to enjoy personal time with her for autographs, photos, reminiscing, with cd's and dvd's of French Kiss always available for purchase to remember the show long after House lights up.

Where possible Jane will also hold unique Masterclass workshops for music students and teachers , providing them with one on one time with an internationally acclaimed performance and recording artist .Renowned for her communicative teaching skills, Jane brings her vision,passion and dedication to music students, teaching them how to practice and how to find their own musical voice. This culminates in an evening concert of Masterclass participants as soloists and ensembled with Jane in a closing item for Act 1, followed by a one hour concert version of French Kiss in Act 2.

Jane Rutter came to Quirindi to perform French Kiss in our local theatre this year. It was an amazing performance enjoyed by the full house that came to experience the magic of the flute and the brilliant playing of Jane. Everyone is still speaking about the performance and asking when Jane is going to return. 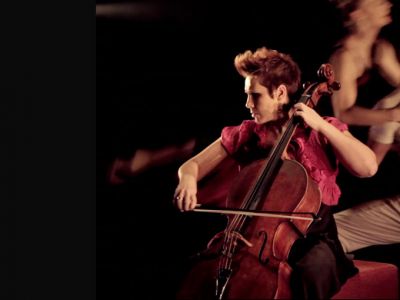 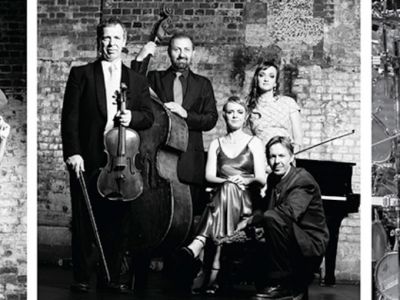