Lullabies Under the Stars Photo by Justyn Koh

Lullabies Under the Stars

The stars have disappeared from the sky and we need your family's help to sing them back .

Presenting itself as a short (50 mins) diversion for very young children, Lullabies is actually an occasion for young parents to share a key family ritual as a group. In the final movement of the piece where lullabies are shared, we have seen and heard parents sing to their children in Hindi, Fijian, and a hilarious nonsense-English; we’ve shared spontaneous singalongs, learnt snippets of Japanese together, and shared these intimate and vulnerable expressions of maternity/paternity in a unique moment.

Lullabies is about your community meeting each other and celebrating its own diversity. And in transforming the simple act of singing to your child into a powerful ritual it elevates young parenthood, which can feel like a chore to say the least, into an exclusive, affirming, privilege.

Lullabies Under the Stars is very flexible and can be installed in a wide variety of spaces including unconventional and non-theatrical venues. However there are some fundamentals that the show requires to work. See the full tech spec for details. Max capacity 40 individuals (adults and children) The company can present up to three sessions per day, with a minimum break of 45 minutes between any two sessions, and at least one 90 minute break during the day if there are three sessions.

The Milstead Company is Toby Sullivan, an independent producer of storytelling, comedy and cabaret from Melbourne, Australia, who has been working since the early ‘90s. Between 2009 and 2019 Milstead traded as “DWC Comedy”.

This show is a unique, interactive and culturally diverse playspace that offers a rich cultural experience to young families outside the strictures of a conventional theatre performance.

In addition to the Touring Party, outside of Wurundjeri/Boonwurrung country, we seek to include local First Nations’ language lullabies in the performance, which may be performed by our cast if appropriate or by local performers if possible. Local consultants and performers are paid by the Company. 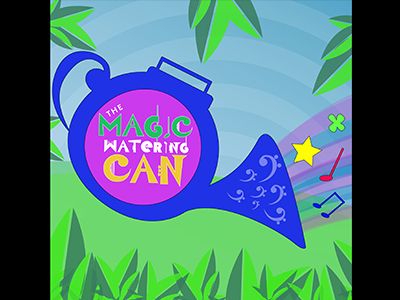 The Magic Watering Can 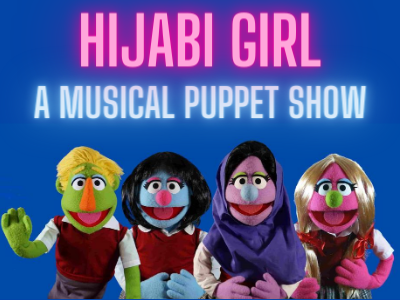 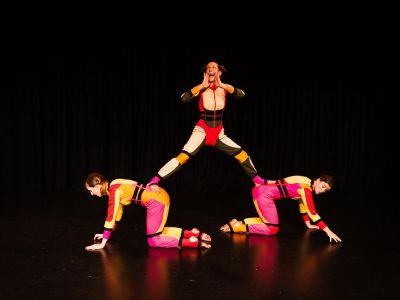