Mirabooka is a collaboration between Indigenous performance group “Nunukul Yuggera”and musical ensemble, “Visions of a Nomad”. The two groups have a track record of working together. They produced their first highly successful theatre show, “ARC dreaming” in 2001 and received standing ovations and rave reviews on their tour’s to Europe, Ireland and Greece.

The topic of reconciliation has always been the driving force between the collaboration. ARC is a meeting place of Cultural integrity. The working process involved is of an organic nature and the cast of ARC adheres to Indigenous protocols. Ideas for the content of the show are open to all members of the cast - it’s a unique and harmonious working ethic that has proven to produce fantastic results .

A variety of genres in Western music are used as a parallel to the European world of Theatre and the Aboriginal world of ceremony, both sacred in establishing communication, manifestation, creativity and social change.

ARC is unique in the way that it targets a broad audience with a variety of interests, ARC draws on an eclectic repertoire to cater to young and old. ARC has a great online presence and uses social media to keep interested people up to date. All ARC's performances, have been sellers, especially the theatre realm has proven to be an important outlet to the show with good to excellent attendance

ARC usually conducts workshops and has a proven track record of inspiring and bringing together youth from a variety of back grounds. Workshops are designed to feel inclusive for people fron Indigenous and non-Indigenous cultures. The aim is always to bring awareness to reconciliation. If the workshop coincides with a performance, ARC likes to get the audience attending a workshop involved within a segment of the show, this to create an awareness of the process involved to put a show together and the working process between Indigenous and a non-Indigenous cast.

"ARC Dreaming was the most popular event at the Diversions Festival,the audience not only forced an encore but didn't want the crew to home" (Read More) 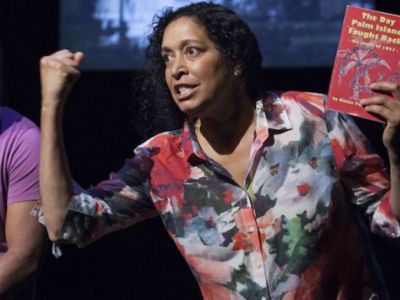 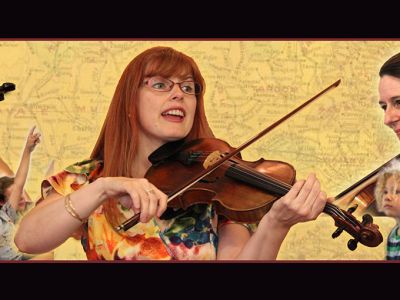 The Secret History of Queensland 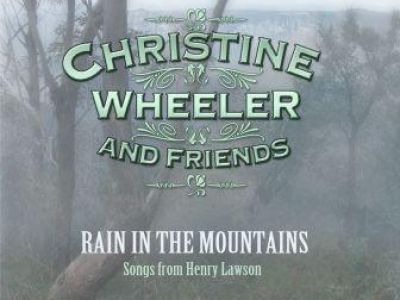