Band Photo by Dave Le May

Photo by Dave le May

Sonu - Songs from the Homeland

‘Sonu - Songs from the Homeland' is a musical journey that celebrates Italian folk music in Australia. Beautiful songs, stories and voices from the National Library of Australia's collections come alive in this powerful, emotional and life affirming show.

Sounds (Suoni) that travel through space and time. Songs that talk about migration, love and loss, hope and life in a new country.

The project ‘Sonu’, is based on selected field recordings archived at the National Library during the past 40 years. Composer and ethnomusicologist Salvatore Rossano has researched these stories and songs, arranging them along with his own new compositions, to create a vibrant experience of Italian Folk music with a fresh twist, revealing the richness of the past and the present of Italian music in Australia.

The line up includes some of the best interpreters of Contemporary Italian Folk Music in Australia, the band Santa Taranta, led by musician, singer and band leader Salvatore Rossano, who migrated from Italy to Australia in 2014.

Salvatore is a musician, an ethnomusicologist and a composer. His career has thus far united his passion for musical research and performance. He has traveled, played and conducted research in Argentina, Spain, Portugal, Italy, and Australia. He holds a Masters Degree in Hispanic Music and a PhD in Ethnomusicology and is currently an Adjunct Research Fellow at Monash University and a collector for the National Library of Australia. Salvatore has been an ambassador for Italian folk music since his migration to Australia in 2013, when he formed the group ‘Santa Taranta’. The band has toured all over Australia and in Italy, performing at many prominent Folk Festivals and music venues. In 2018 the band released its first Album 'Sete' and followed this up with a new show as a result of an artistic research that Salvatore conducted as National Folk Fellow 2018. In 2019 the new album "Sonu - Songs from the Homeland" has been released with great response of public at the Cygnet Folk Festival (TAS) and the Fairbridge Festival (WA)

The project ‘Sonu’ is based on the selected field recordings archived in the National Library. Some of these songs have been arranged in a contemporary way but have also inspired Salvatore to create original compositions deeply connected with the stories and voices of the people recorded during the past 40 years in Australia. Sonu is a journey into the music memories and stories of Italian migrants in Australia from a point of view of a new migrant. Beautiful melodies and amazing tales of love and loss that will bring the audience through a memorable emotional experience.

The performance 'Sonu' is an interactive experience, a unique opportunity for modern Australian audiences to engage with Italian music and the stories of Italian migrants. The performance involves storytelling. Each piece is explained, its significance and origin detailed for the audience. Some of the foreign language lyrics are also translated to English. Beyond the experience of the performance itself, the cast are able to provide one or more of the following complimentary events.

Sonu takes you on a musical journey through the migrant experience in Australia, interweaving an outstanding live performance by a talented bunch of new and older Australians with archival recordings from Canberra’s National Archive.

Sonu is a celebration that is immediate and joyful, immersing us in music and stories from a culture that has become a big part of contemporary Australian identity. You will be singing along before you know it, because this music is part of all of us. 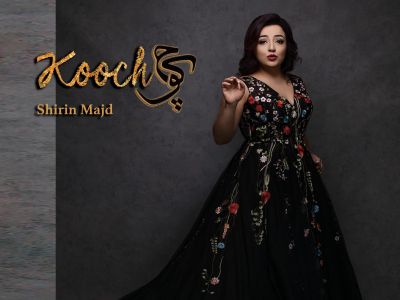 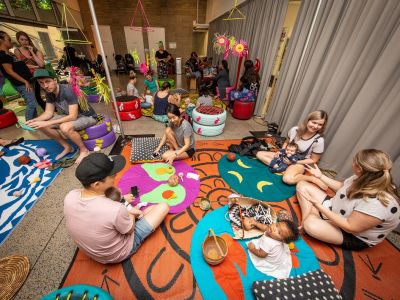 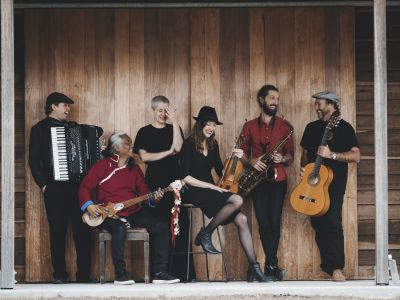