The Crossing explores the desire for self expression from two different artists and the meeting point between them.

Kayah, a young man with Down Syndrome, uses dance to express the way he sees the world and the way the world sees him. With the support of his mentor, choreographer Gavin Webber, Kayah wants to say he is strong, he is masculine, and he is sexual. He also wants people to know he is vulnerable and “not always happy”.

The Crossing examines the unique bond that exists between these two men and the way it has been forged through the language of dance and improvisation. It has been created by Kayah and Gavin to reflect their common interests and their differences. Together they have created a space where they can dance, laugh, wrestle, die and be reborn, become monsters, connect and collide and ultimately negotiate their mutual desire to communicate with each other and everyone else.

We require a screen and a projector to screen the film at the beginning of the performance.

URL: www.thefarm.company Based on the Gold Coast with roots in Berlin, The Farm is an international network of highly respected artists, ranging from choreographers and independent dancers to musicians and designers. The artistic direction of the company is led by Gavin Webber and Grayson Millwood who have been making work together for the past fifteen years across four continents. THE FARM works out of Queensland but retains and builds on its national and international pedigree and touring record. Touring highlights include, Venice Biennale, Tanzplattform (Germany), Barbican Theatre, Europe, Canada and Australia.

The Farm is driven by a desire to connect to anyone, from dance and theatre virgins to aficionados and professionals. Often described as cinematic, our work is based on universal subjects and themes that matter. Finally and perhaps most importantly, The Farm create contemporary performances that transcend expectations of what dance can be and how and where it should be viewed.

Gavin is very experienced in leading inclusive contemporary technique classes. For The Crossing Gavin combines with Kayah to offer a workshop that reflects their collaboration and the tools they used to create the show. The Farm also have a suite of contemporary technique and Yoga Chi Gung workshops to offer. 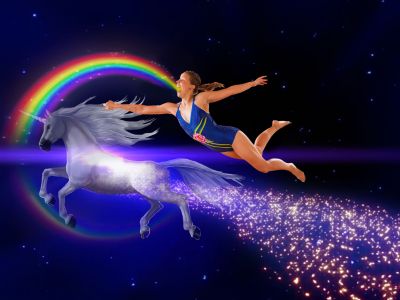 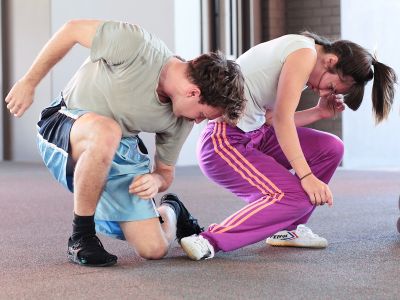