The Mystery of the Valkyrie - Starring Hugh Parker as Sherlock Holmes

Starring Hugh Parker as Sherlock Holmes, a new mystery unravels, with the world premiere of The Mystery of the Valkyrie.

Witness one of the most legendary characters of literature and screen come to life on stage with this new highly-anticipated Australian work.

Journey back to 221B Baker Street with Holmes, Watson, Adler and Moriarty, as this fast-paced dramatic thriller explodes onto the Playhouse stage with extraordinary staging and projections.

Written and Directed by the extraordinary Michael Futcher, this epic play will have you on the edge of your seat, until The Mystery of the Valkyrie is solved.

Book today. The game is afoot. Only at QPAC for a strictly limited season!

Sherlock Holmes is considered the worlds most popular detective, currently holding the Guinness World Record for being the Most Portrayed Literary Human Character in Film and TV.

WORKSHOPS - Workshops with actors can be made available on enquiry. 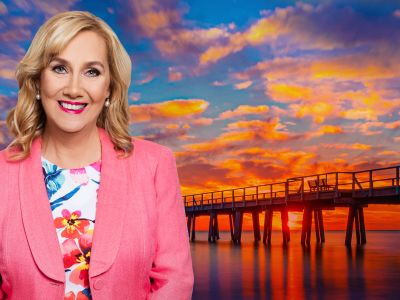 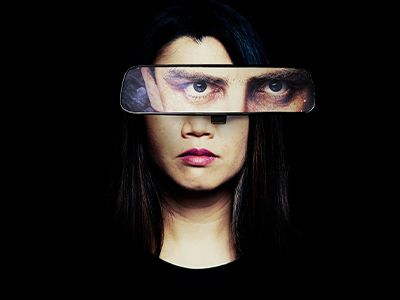