Take a couple of swingers, hand them microphones, slip them into tuxedos & what do you have?

With a double scoop of comedy, a generous serving of musical mayhem and some good old slapstick. The Swingin’ Martinis have put together a cocktail that any self respecting Swinger will not want to miss out on!

If performing to over 300 people, 2 follow spots will be required or a video camera capturing the show on a larger screen.

Make no mistake, this show is not just about a couple of guys who can sing well, it is also a classic comedy double act that has elements of voluntary and contagious audience participation

The songs range from Frank Sinatra/Dean Martin classics through to the Proclaimers via ABBA and Tom Jones, which are all fused together in a tight 35/40-minute show ... As the expression goes ... "There's something for everyone!".

With a show that is high energy, musically entertaining, interactive and a whole lot of fun, many clients have felt the urge to say "Dean and Jerry live again".

At least 50% of the show is performed amongst the audience and this makes the show unique.

"You guys were great! It was a shame to see you leave the stage"

"That was great, well done boys"

"Your show really made the night" 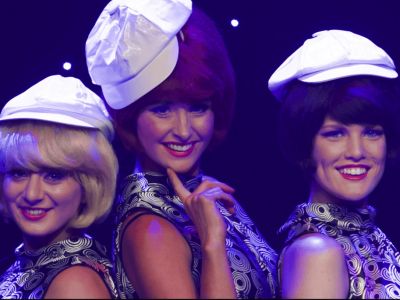 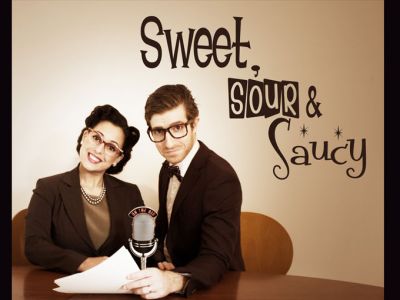 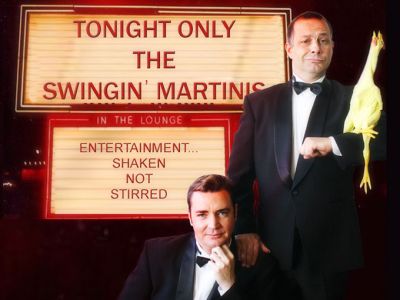