There's Something About Music Photo by Joel Devereux

There's Something About Music Photo by Joel Devereux

There's Something About Music

There’s Something About Music – the ultimate romcom movie mixtape

From the creators of festive smash Christmas Actually comes the feel-good music event of the year, There’s Something About Music – the ultimate romcom movie mixtape.

This romcom movie mixtape celebrates the films that defined the genre and the soundtracks we fell head-over-heels for, including There’s Something About Mary, Notting Hill, My Best Friend’s Wedding, 10 Things I Hate About You, Pretty Woman, Jerry Maguire, Sleepless in Seattle, The Bodyguard and more.

Fall in love all over again with the world’s most-enduring romantic comedy soundtracks, brought to life by a dream cast of Australian theatre sweethearts including Luke Kennedy (The Voice Australia, Swing on This), Lucy Maunder (Charlie and the Chocolate Factory, Matilda), Naomi Price (Christmas Actually, Sweet Charity) and Mat Verevis (Beautiful: The Carole King Musical).

We bring our own experienced crew including audio, lighting and production manager to ensure a smooth bump-in and the highest quality experience for your audiences.

Since its inception in 2012, The Little Red Company has established itself as one of Australia’s most celebrated independent full-service production houses. At the heart of The Little Red Company’s original work is the development of contemporary Australian cabaret, drawing together world-class artists from diverse backgrounds and creating commercially exciting productions of universal resonance.

The Little Red Company has created five pop-culture cabarets and concerts - Rumour Has It, Wrecking Ball, Lady Beatle, From Johnny to Jack and Christmas Actually. These productions have been seen by over 100,000 audience members and have toured nationally and internationally to festivals and venues including Sydney Opera House, Hamer Hall, Queensland Theatre, Adelaide Cabaret Festival, Noosa Alive!, Melbourne Cabaret Festival and Kuala Lumpur Performing Arts Centre. In 2014, Rumour Has It won a Matilda Award for Best Musical or Cabaret.

As a response to nationwide venue closures and widespread unemployment in the creative industries, in 2020 The Little Red Company created The IsoLate Late Show - a music and variety show streamed live every Friday night. Across 10 episodes, the show was watched by over 300,000 unique viewers and raised more than $100,000 for the Actors and Entertainers Benevolent Fund.

There's Something About Music follows in the footsteps of The Little Red Company's trademark charming and irreverent music shows Christmas Actually, Lady Beatle, Rumour Has It and Wrecking Ball. Fans of TLRC's work will love this homage to the musical soundtracks of their favourite romantic comedies, and delight in the cheeky humour, timely commentary and bucketloads of heart.

With jovial comedic hosting and a few naughty bits, Price engaged the crowd intimately with star quality and a sense of humour that was feel-good and priceless.... Relive the magical musical moments from your favourite festive film including smash hit songs brought to life by a band of Australia’s top musicians and superstar vocalists. 4 and 1/2 stars (Read More)

The eclectic sounds are brought to the stage by a tight four-piece band, and the vocals are on point at every moment. Price is at home in just about any style, and makes every song feel emotionally resonant... And more than anything, this is a show that will bring a lot of joy into people’s lives. 5 stars (Read More)

It’s the most wonderful time of the year, and The Little Red Company’s ‘Christmas Actually’ production is the perfect way to celebrate the festive season. ...a love letter to the much-loved movie soundtrack of the 2003 British Christmas-themed romantic comedy ‘Love Actually’, with a hearty sprinkling of comedy and charm thrown in for good measure. 5 stars (Read More) 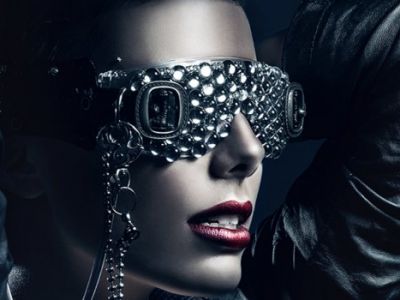 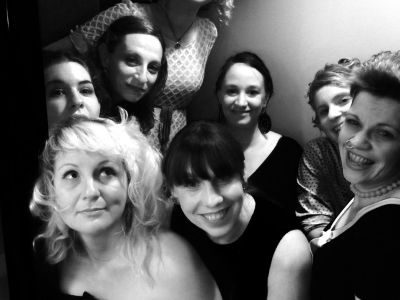 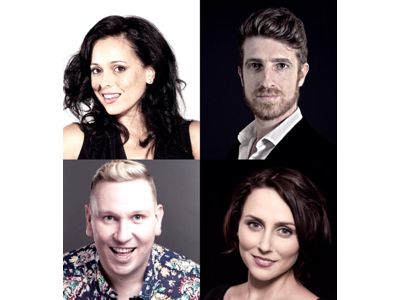