Join Jenny Woodward for a night of weather stories, audience advice, animal antics and wardrobe woes from her long career.

Everyone knows Jenny Woodward the ABC’s weather reporter. Weathering Well is the show that will take you behind the screen and give you an up close and personal encounter with the woman who has been the face of Queensland weather for 35 years. Jenny is well known for her extraordinarily colourful outfits and ever changing hairstyles while wrangling the highs, lows and hectopascals that make up the complex, ever changing Queensland weather story.

Weathering Well is a one woman show sharing the best and some of the worst parts of Jenny’s 40 years in television. The show features big screen projection with personal and professional footage and photos from her life. There will also be a live musical underscore and maybe even a song or two.

“Over thirty years, I have not only had the privilege of coming into people’s homes through their televisions, but I have also travelled across the state and met many weather watchers. I can’t wait to meet more and hear their stories.”

There’ll be plenty of laughs, a chance to meet Jenny after the show, and of course, a few costume changes.

"This project is supported by the Queensland Government through Arts Queensland."

The show will be designed to be presented in any indoor space with three-phase power, in other words it will be self-contained. It will feature extensive audio-visual content.

Jenny has delivered ABC Queensland's statewide weather for over three decades and is integral to the lives of many Queenslanders, especially those in regional areas where the weather is more than just a topic of conversation. She's travelled all over the State, meeting thousands of people and gathering a wealth of stories along the way. In the show, she will share those stories and also chat about the changes she's seen in both television and weather forecasting . . . as well as a few reflections on her trademark outfits and some of the fashion advice she has received from viewers.

At this point, the show is being developed and set to premiere April 23rd 2021 - Marketing material is being made in conjunction with ARUGA PR. We have put out a call for expressions of interest and have over 10 venues who are looking to present the show in 2021. We will be approaching them to develop a tour over a three week period commencing mid 2021 and Jenny has done a short promotional video to support that. This tour will be subject to successful funding application.

Jenny will be available to deliver activities related to weather forecasting, mainly focussed at primary schools although this will not be a strong focus of the tour. 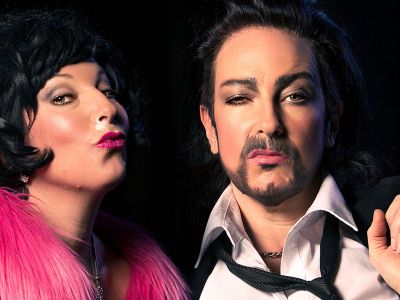 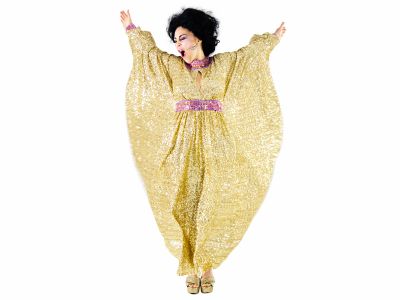