Childhood friend Miley returns home to Nashville for the wake. F**k the funeral, it’s the party she’s come for.

In this open letter to you – her pouters and doubters – Miley takes a sledge hammer to Disney dreams, teen idols and tabloid fantasies.This is one eulogy you’ll kill to see.

Wrecking Ball hails from the creators of the critically acclaimed Rumour Has It: Sixty Minutes Inside Adele and is the ultimate coming of age party, starring Naomi Price.

WRECKING BALL is recommended for mature audiences 15-years and over. It contains coarse language, sexual references and adult themes.

Since its inception in 2012, The Little Red Company has established itself as one of Australia’s most celebrated independent full-service production houses. At the heart of The Little Red Company’s original work is the development of contemporary Australian cabaret, drawing together world-class artists from diverse backgrounds and creating commercially exciting productions of universal resonance.

The Little Red Company has created five pop-culture cabarets and concerts - Rumour Has It, Wrecking Ball, Lady Beatle, From Johnny to Jack and Christmas Actually. These productions have been seen by over 100,000 audience members and have toured nationally and internationally to festivals and venues including Sydney Opera House, Hamer Hall, Queensland Theatre, Adelaide Cabaret Festival, Noosa Alive!, Melbourne Cabaret Festival and Kuala Lumpur Performing Arts Centre. In 2014, Rumour Has It won a Matilda Award for Best Musical or Cabaret.

As a response to nationwide venue closures and widespread unemployment in the creative industries, in 2020 The Little Red Company created The IsoLate Late Show - a music and variety show streamed live every Friday night. Across 10 episodes, the show was watched by over 300,000 unique viewers and raised more than $100,000 for the Actors and Entertainers Benevolent Fund.

little red company co-directors Adam Brunes and Naomi Price have developed a one-hour workshop on creating original cabaret work for the stage, drawing on materials from the company's original productions RUMOUR HAS IT: SIXTY MINUTES INSIDE ADELE and WRECKING BALL.

"Naomi Price is the next big thing in Australian cabaret"

"Price is the voice of a generation" 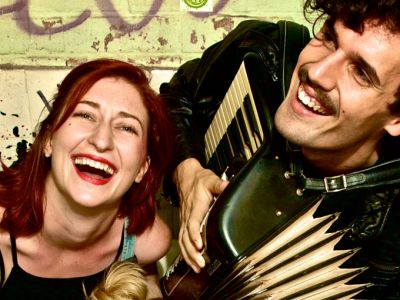 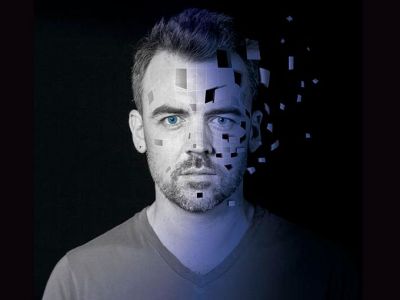 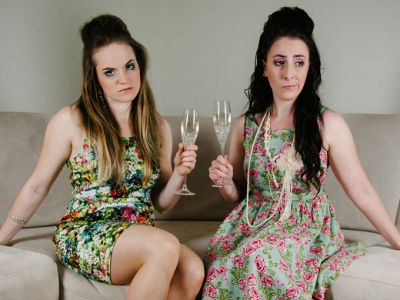