With a dominant grazing industry, the small town of Blackall sits neatly on the Barcoo River and the Landsborough Highway. Named after the second governor of Queensland, Blackall was established in 1864 and initially claimed to be the site of the original black stump’, an object integrated into the Aussie phrase ‘beyond the black stump’ which means effectively the end of civilization – you could say that Blackall was the original end of the world! Blackall has an annual show in April and the Blackall Heartland Festival falls in October.

View the Department of Aboriginal and Torres Strait Islander Partnerships online portal to identify the Indigenous language group/s for Blackall.

The Lodge on Hawthorn 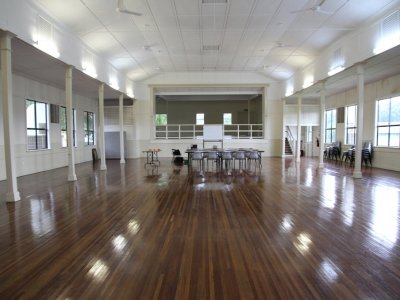