In the scheme of ‘what came first’, Cloncurry is named after the Cloncurry River, which in turn was named after Lady Elizabeth Cloncurry, a cousin of the famous traveller Robert O'Hara Burke who led an expedition across Australia in 1860. Cloncurry celebrated its 150th anniversary in 2017, and is nowadays known for its grazing cattle industry. Cloncurry is also the location of the maiden voyage of the Royal Flying Doctor Service of Australia on 15 May,1928, and holds a Cloncurry District Show in June.

View the Department of Aboriginal and Torres Strait Islander Partnerships online portal to identify the Indigenous language group/s for Cloncurry. 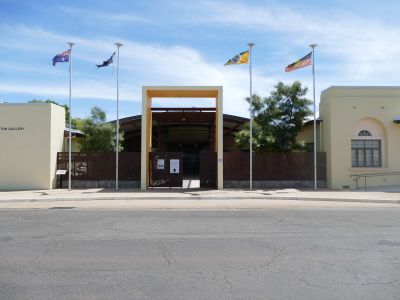 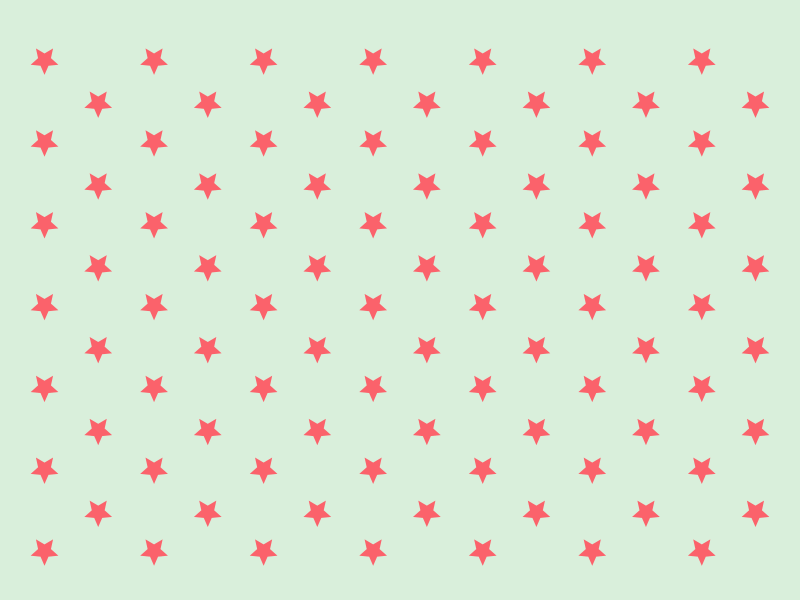