Sprawling and ever expanding, the Moreton Bay region stretches north of Brisbane and includes the largest selection of Queensland’s important coastal resources. Sighted by Captain Cook as he passed through the area in 1770, it was named after Lord Morton but mistakenly spelt ‘Moreton’ – it has retained the name despite this erroneous origin. The Moreton Bay is home to spectacular miniature archipelago of islands that include thousands of species of flora and fauna. It also is home to the Port of Brisbane, which connects Queensland to the world through its cruises, trade and travel.

Annual: April or May 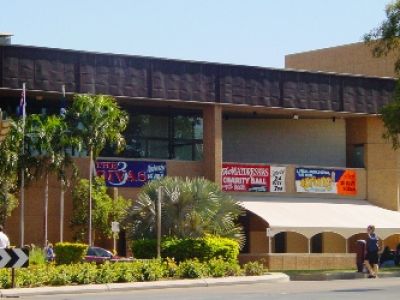 a library for the end of the world

Fish Out A Water Productions

A Night with Opera Queensland