In 1867, Roma was established with a name in a roundabout way - named after Lady Diamantina Bowen (known as Contessa Diamantina di Roma), the wife of the first Governor of Queensland. Originally known for its winery and vine-clippings, Roma became a seat of significance when it became the site of Australia's first oil and gas discoveries. Roma is still known for its mining sector for gas and oil, but nowadays also known for agriculture and water-based research. It also hosts an Agricultural Show in May.

View the Department of Aboriginal and Torres Strait Islander Partnerships online portal to identify the Indigenous language group/s for Roma.

Roma's Easter in the Country 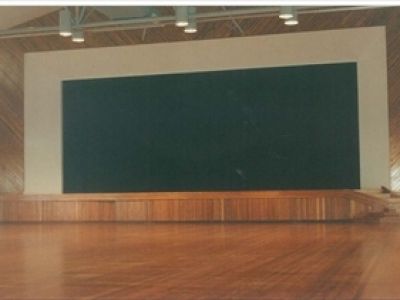 A Night with Opera Queensland