Brisbane Powerhouse is in the heart of New Farm and Teneriffe’s historical industrial zone, which originally featured a sugar refinery, gasworks, wharves and wool stores.

The building was once a working power station which electrified the city from the 1920s to the 1970s. Left abandoned, the city’s artists, rebels and fringe-dwellers used the building as a performance space, home and underground hang-out. It’s only natural for us to represent the bold, the indie, the popular, the awkward, the artistic, the repressed, the hard-working and the relaxed – they’ve been here the whole time. 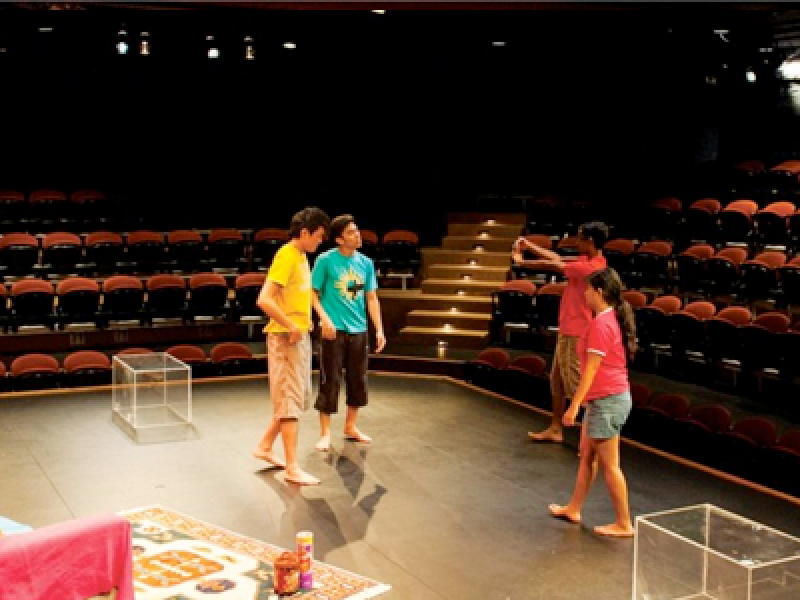 The Visy Theatre is an intimate thrust-stage theatre with seating for up to 200. Framed by the columns from the original building, the space is ideal for intimate performances, cabaret, forums, readings and seminars. 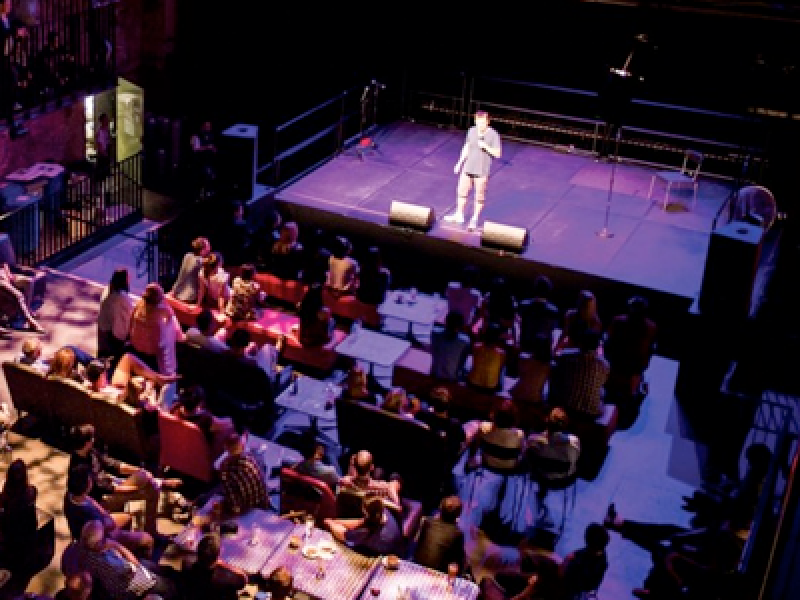 The Turbine Platform is a large cathedral-like space adjacent to the bar and main foyer. Suited for large-scale music events, exhibitions and product launches, the Platform is home to our free weekly Live Spark music and Livewired comedy programs.