The original structure of the Diggers Hall was built in 1926. Returned Sailors ‘Soldiers' and Airmens Imperial League of Australia (RSSAILA) purchased the hall in 1958. The hall was refurbished, extended and renamed the Diggers Memorial Hall after the returned service men.

The Diggers Hall, as it became affectionately known, was purchased by the Flinders Shire Council in 1961. After many years of planning and fundraising in the community, the hall was demolished in 2001 and replaced by this new $2.7m multiuse air-conditioned conference and sporting facility. 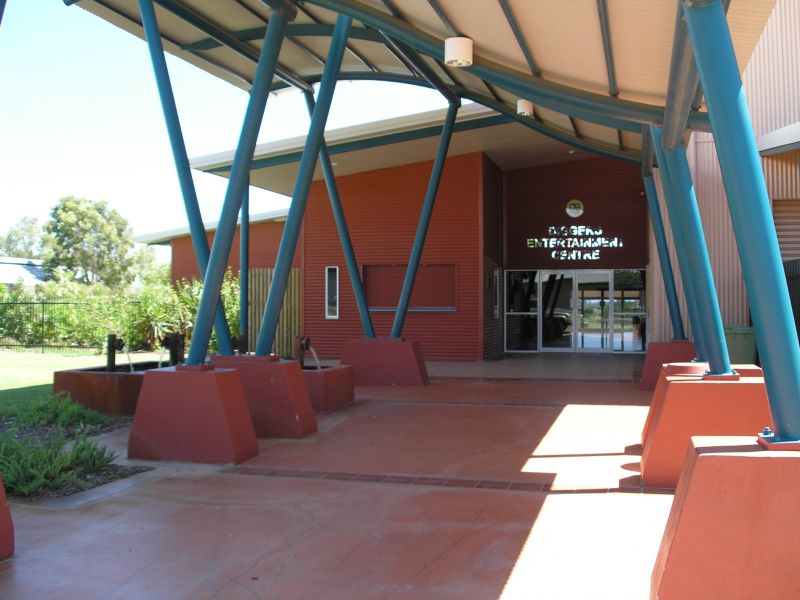 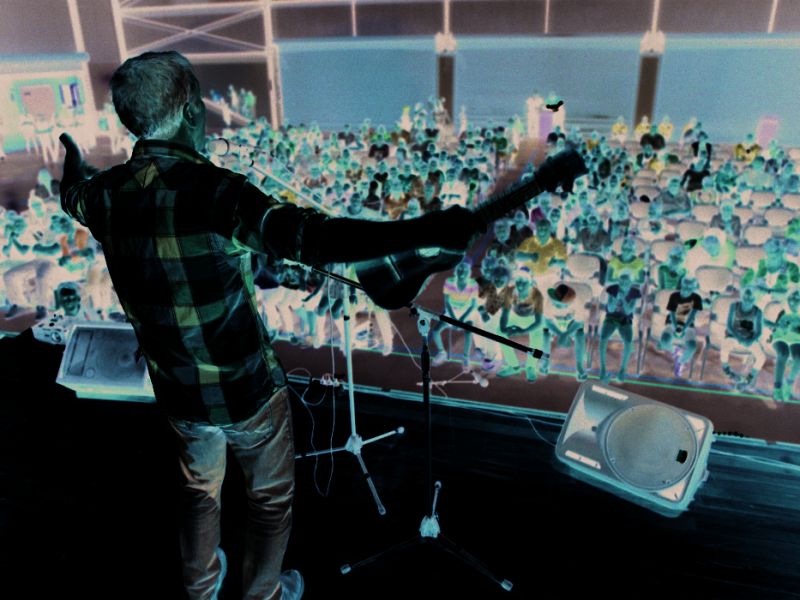 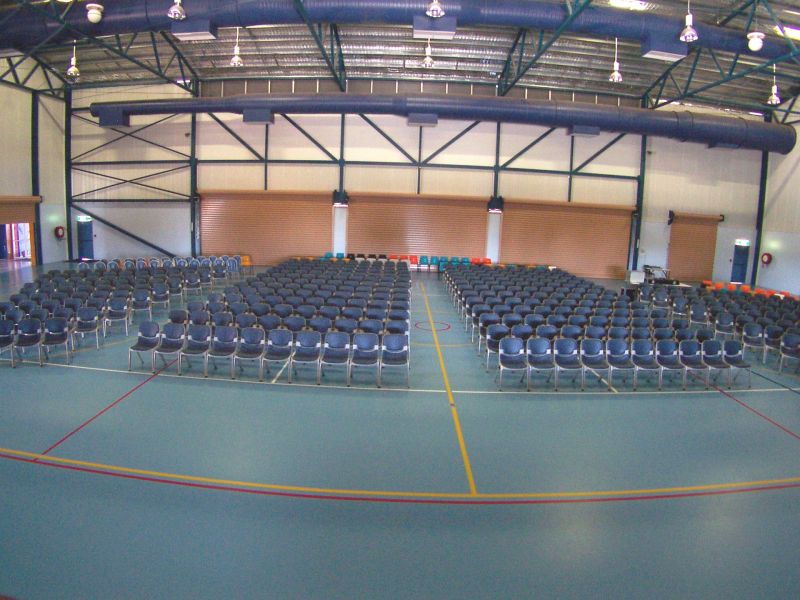 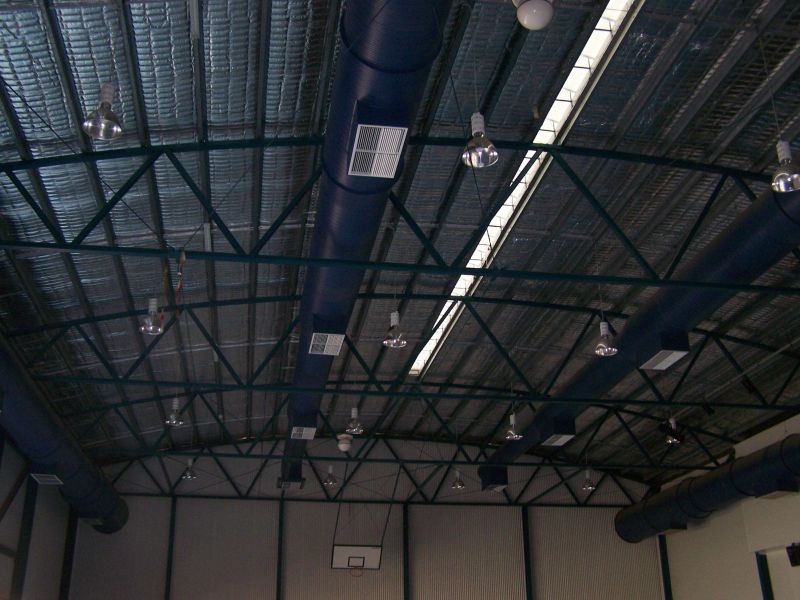